I wanted to know what others may think of this situation. My company performed a mass layoff back in mid-March resulting in the retainment of only approximately 12 people. Of these people who remained, half eventually where let go in the next month and possibly were not paid for their hours worked during that time or paid a fraction of their rates. The reason given for the lay off was the pandemic and declining sales.

The company applied for the PPP loan and was initially rejected but reapplied to better success. Per the public records, they received a million dollar PPP loan and claimed 40 employees. However, at the time of their application, there were maybe 5 employees working for them. Meanwhile, the company was orchestrating a move across country from the west coast to the east coast. Mind you, the application was filed for the west coast state and not the east coast state. Two weeks after the approval, the company was operating in the east coast with only five of the original employees. They have not hired any one back nor could they really as they moved across country. I also know they have/had a few debts that needed to be paid off to vendors worth millions.

I don’t believe this is right, and it appears shady to say the least. What are your thoughts? Should they be reported? Although unfortunate, I feel it may be legal for them to do this.

Technically, if they don’t use 80% of the loan for payroll, rent and a few other specific expenses, the loan has to be paid back. The interest rate is super-low, they may have taken the loan knowing they have to pay most of it back. The rates are lower than what they could get commercially and for longer terms.

This sounds very illegal, or at the least like they may have jumped through a bunch of legal loopholes. I would report them, simply because it seems like there was a lot of omission on their part and that to me sounds like fraud. The best case scenario it’s looked into and people are paid what they owe and the company has to answer legally, the worst is you say nothing and feel like they pulled a fast one.

My last job also got a huge PPP loan and claimed to have saved a number of jobs that they didnt have in the first place. Seems to be a common story.

Does anyone know if there is a way to check if the company you worked for applied for and or got PPP money? Or can you report them to someone if they did and did not hire staff back?? Any help or ideas would be greatly appreciated.

With the PPP, companies don’t have to hire back their employees. The penalty for not doing so is that they have to pay back the loan. The loan is at 1% and is payable over 30 years. Some companies are taking the loan knowing none of it will be forgiven. 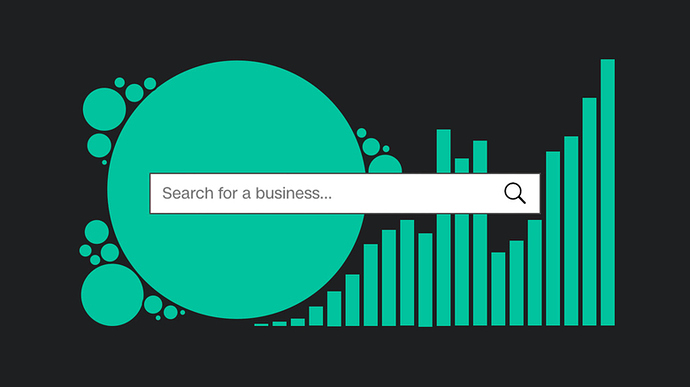 Follow the money: See where $380B in Paycheck Protection Program money went

The Paycheck Protection Program has doled out billions in forgivable pandemic relief loans to businesses. Explore CNN’s database to see where much of that money went.

You can file a report anonymously with the SBA. There is no guarantee your complaint will be heard or investigated, but it would be filed at least. However, grandpoobah does have valid points in that it might still be legal despite being unfair.

Company I worked with did the same thing- layoffs, furloughs, pay cuts and got the PPE loan, did not hire people back or bring back all furlough employees.

How do you anonymously report the company?

Create a proton mail account for extra protection prior to submitting a complaint. On the SBA website, you may file a complaint anonymously without a name. The problem would be that the SBA cannot then gather more information from you if they deem the complaint worthy of investigation. However, you are not required to put any contact information. You don’t have to put an email either.

It should come up if you search your company name and add PPP loan…I just did this for 2 companies.

Follow the money: See where $380B in Paycheck Protection Program money went

I was laid off from furlough a few weeks ago and just checked the PPP loan public data. When they let me go they said something shady “I’m leaving the reason why we are letting you go blank.” I thought that was weird but now I know why. My company received 2-5 million. They furloughed a lot of people and cut peoples salaries that they didn’t furlough. They brought some people back and let some go. This is super shady to take that loan and not use it properly.

I know a lot of much smaller businesses that needed and couldn’t get the money and are now closed because of greedy companies like this.