What are the best and worst freelance agencies to work for?

In the past I have had a lot of luck with 24 Seven. The Workshop LA is also a good one. They seem to get a lot of jobs and are pretty straight forward.

I avoid JBC style personally. I had a weird experience with their recruiter trying to downplay my experience to get me to accept a job at a level below where I already was. Lots of gaslighting and unprofessional behavior.

I’m not a fan of TheAgencyWorx. Maybe I just got unlucky with my contact. My agent kept repeatedly sending me for lower level positions and trying to up talk them to me, and hide what they really were. Each time I arrived on the interview both myself and the interviewer wondered why I was sent. After that I started asking the agent more questions about each role before hand and her replies made me think she didn’t even know what a designer did. At the last job she placed me at I found out (after a few months of already working) she had gotten my assistant (who she also placed) a higher pay rate than me! When I confronted her she renegotiated and raised my rate, but I do not trust Agencyworx at all anymore and they’re the last agency I’d work with.

This is an old post but I’m just now getting caught up :-D. Try Creative Circle. They have been AWESOME! 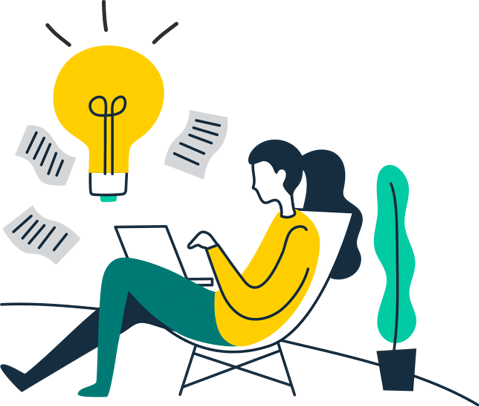 Remote Hiring Made Simple. For two decades, our local teams have connected marketing and creative professionals with companies all over the U.S and Canada.

@KRaquel5 I have heard good things about Creative CIrcle but they look to be mainly graphic/ux/advertising. Have you found fashion jobs on their site?

I too have only seen graphic design type jobs but my skills in that area are adequate enough to put my name in the hat. I have applied for a few, gotten a few call backs but I have yet to land an actual gig. I still apply though! It’s a numbers game :-/.