While I am not surprised, it’s still bad for our industry… 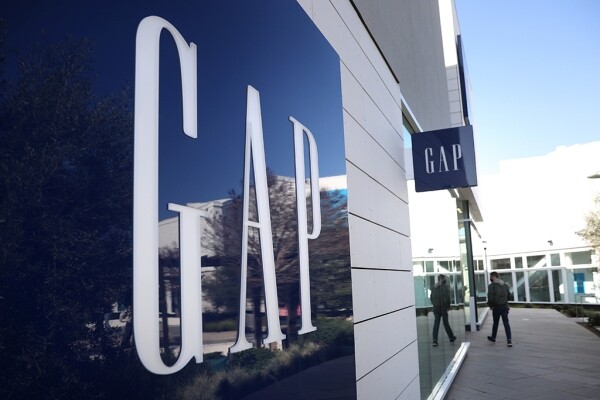 Gap Is Cutting 500 Corporate Roles Across the Company

The news comes on the heels of a rough quarter for the apparel retailer.

Ok- so maybe 2 weeks before this announcement I had an interview with an internal corporate recruiter. Then I reached out to hiring manager and she says that they are on a hiring freeze, and now this announcement. What the heck?? Did the internal people have no idea what was coming? Why do they interview people if they are in a hiring freeze and pretend these roles are open and there’s growth opportunity?? It’s manipulative and the first question they always ask is “Are you willing to relocate?”. Why should we pick our lives up for the companies that have no soul - It’s just sad, I thought they were on a growth trajectory- at least for Athleta? Banana looks great right now ! But I think Gap/ Old Navy not so much

Some large organizations post what are called “evergreen” job openings with descriptions that are broad enough that they can continuously recruit for various roles. HR has to justify its existence by having some sort of visible productivity. A major organizational restructuring can be an opportunity to swap out roles for cheaper tho less experienced talent. But also, there have been companies that were on a hiring freeze since the pandemic shutdowns that now are open to hire- I got recently got several calls for jobs that I applied to 2 yrs ago that are able to hire again- I know it was from that time because they had an outdated resume- though I am working full time it’s nice to know there are opportunities available.