Union in the fashion industry

How would everybody feel about a union within the industry representing all types of freelancers?

I get the impressions the various ‘associations’ don’t really have much power when it comes to making real change or chasing up unfulfilled contracts/payments. Like they aren’t willing to step on anyones toes.

This industry is so abusive it needs both a national and international Union!

I have had to beg to be paid my earned bonuses. There is no doubt in my mind this would not be the case if I were a man and I would have a higher salary as well. There needs to be a Union for sales people.

I think the whole industry needs a union, honestly.

A union sounds like a good idea BUT in the fashion industry, it would be like herding cats.

I think that’s the case in every industry TBH. And even in those places where unions are more firmly established it’s hard. The stories I’ve heard from friends in publishing/media trying to unionize their places of work is tough, and there are plenty of union houses in publishing. It’s more about the will and if people are willing/ able to put in the months/ years of work and suffer loosing their jobs possibly / saying no to work for it. Because for it to be effective, we’d have to have at solid chunk of wholesalers & retailers becoming union houses at the same time and enough people to say “no” to being scabs during the unionization process.

Well, from what I’ve been told by my friend, if this case against L’Officiel is a success then it will be one of the first show publicly show a fashion company/title can’t abuse freelancer payments. He is looking to follow up a successful case with starting a union.

I guess the main thing is that people needs to see it can make an impact.

If you haven’t seen/heard about it already, have a look 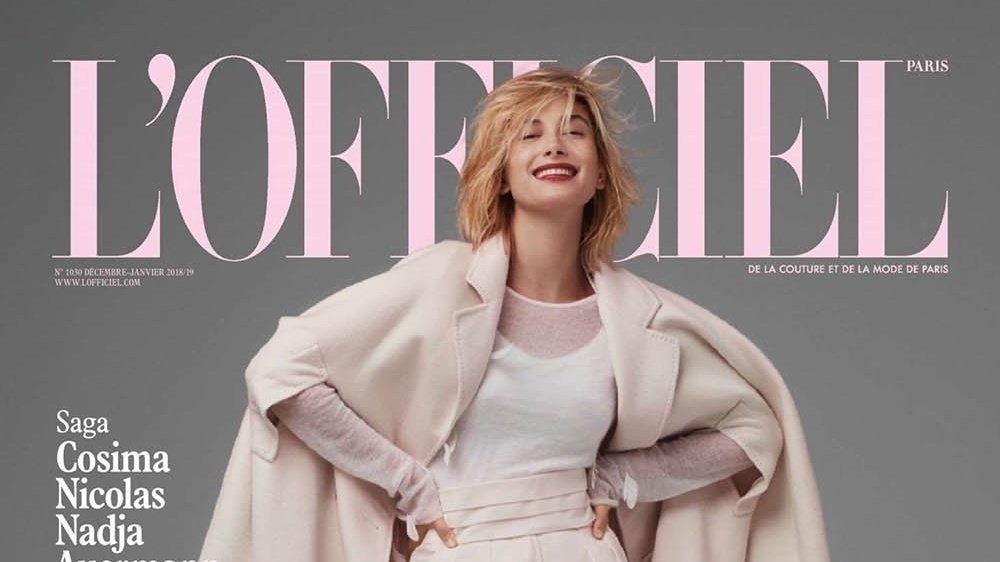 Pay Your Freelancers L'Officiel! Positive change for freelancers being paid on time.

It is more geared towards freelancers working in fashion, such as editors, photographers, stylists etc. But I can’t see why that wouldn’t also branch out to cover people working to contracts in various roles also. Power in numbers!

I think it’s a matter of time, especially with millennials. The political will is there with our generation, just look at the diverse group that supported Bernie Sanders. People are fed up with being at the losing end of actions that our respective corporate boards take to protect shareholder profit. Their profit is a direct result of our hard work, period. To @Kajagoogoo’s point, the herding of cats lies in the ability to get people educated. A vast majority of people I have worked with have zero interest in understanding what a union is let alone put in the work to form one, to @sacklunch’s point about the logistics. However, no union formed as a whole body, it always took the will of a few energized and motivated few working on behalf of the many to shore up support and finally unionize.

For apparel/accessories/footwear workers, the union dues would have to be higher due to economy of scale; there are less of us. If we had a union, what would you be willing to pay each month in the way of dues?

If a union would increase life quality for fashion industry workers, I’d welcome it for sure. There is ‘the freelancers union’ now. It’s not a real actual ‘union’, but its better than nothing.

Good morning! I feel like the old head here.

There was a very strong garment union back in the day. ILGWU - Google Search
It was/ is the ILGWU. International Ladies Garment Workers Union. It catered more to Womens wear, but supported all areas of fashion. It started to phase out around the late 80s/ early 90s, but looks like there might still be a remnant of it & it’s now part of the AFL-CIO. This may be a good starting place. Hope this helps!

How and when can we get this moving along? start a petition? twitter hashtags?

Just want to put out there that I support this 1000000%. The things employers get away with in this industry is shocking. Watching an ex of mine (who worked in a different industry) go from making $12/hour with no paid overtime, to immediately making $85k/year doing the same job but with less hours, paid overtime, free meals and free healthcare ($0/month premium for health/dental/vision) once they joined the union really made what I go through in this industry stand in stark contrast.

I come from a union family and see very, very few downsides (no individual raises is the one I can think of–I would trade that in a heartbeat for the pension my parents and grandparents have).